French designer born in 1977, living in Laos since 2005, I am amateur photographer, calligrapher and painter.

Ambigrams are symmetrical calligraphic creations, which can have several interpretations depending on the angle of view. Graphically, these words are readable right side up and upside down by rotating 180 degrees, or through a mirror by axial symmetry.
The words I draw are mainly in English and in French. Sometimes I work on proper names or logos.

My works have been published in calligraphy books, exhibited in art galleries, printed on t-shirts, tattoo-engraved and shared by international newspapers, such as Pressenza, Superinteressante, Forbes, Quanta Magazine, Le Matin, or Le Point. As gratifying as it was unexpected, the French Minister of Culture Aurélie Filipetti, started following me on Twitter! 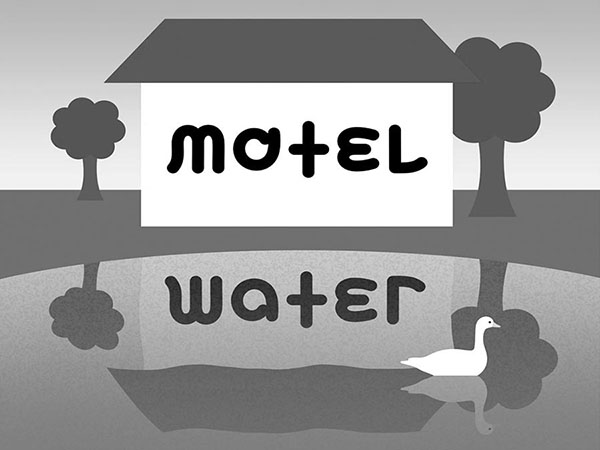 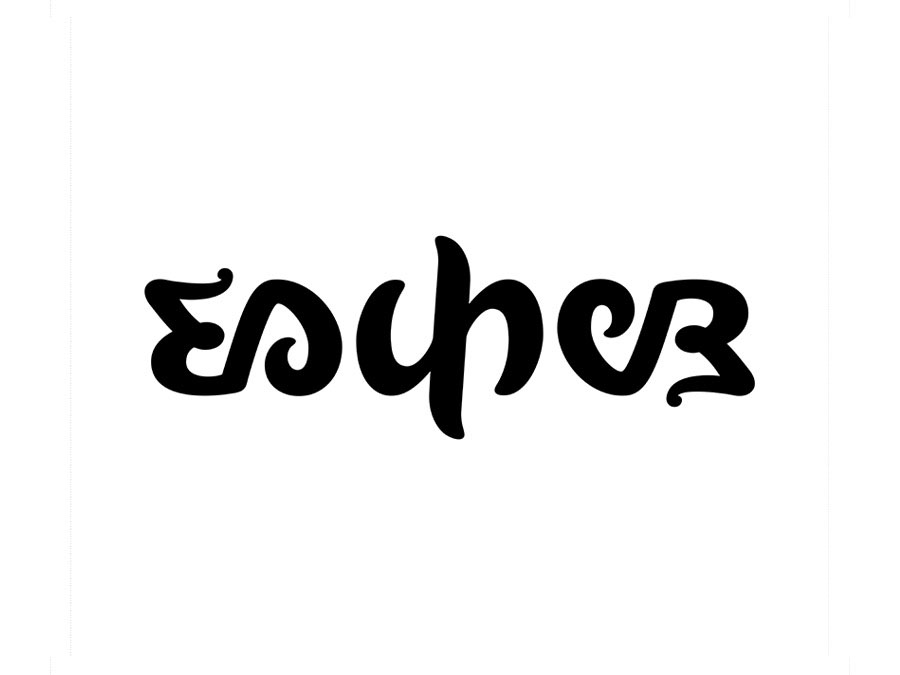 My paintings are part of the "op art" (Wikipedia) (optical art) movement, exploiting visual perception, optical games and illusions.
Most often, they are abstract mosaics made up of more or less regular geometric plots. These colored and uniform patterns generally harbor peculiarities which make the paintings special.
I mainly work with acrylic, suitable for homogeneous solid colors.

An analysis of my work was carried out by art critic Francis Parent (Artrinet). 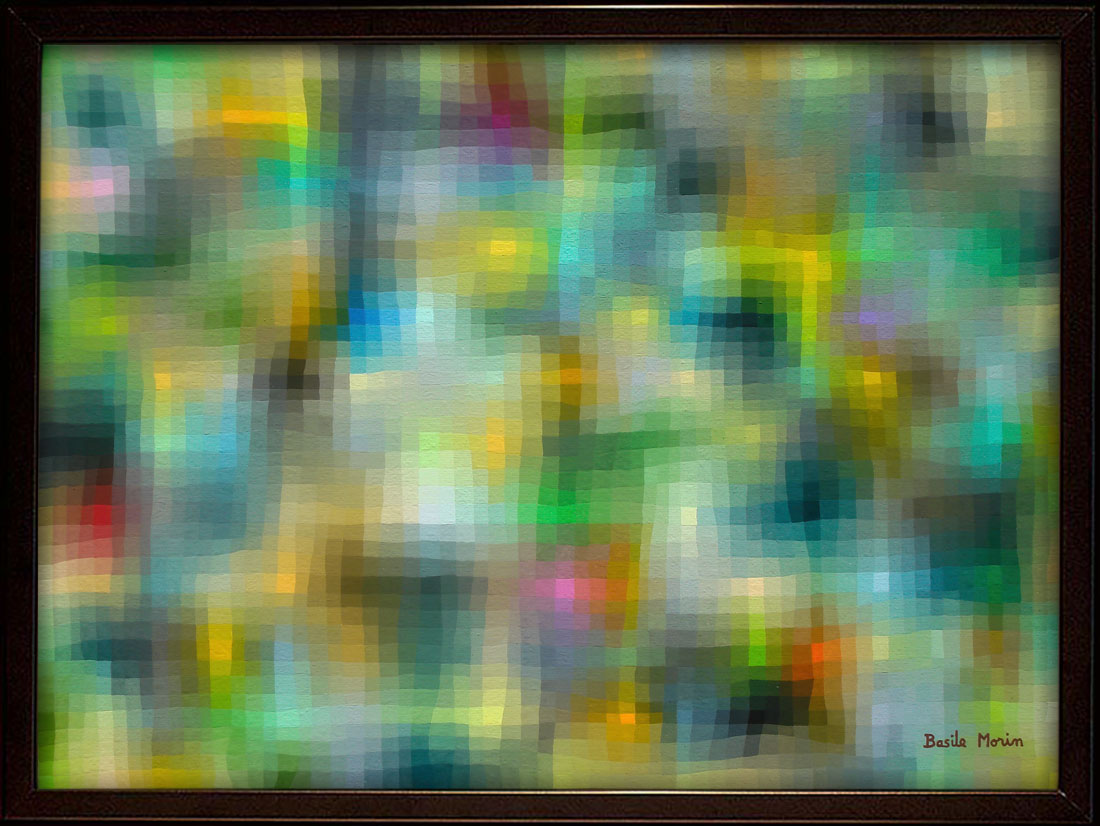 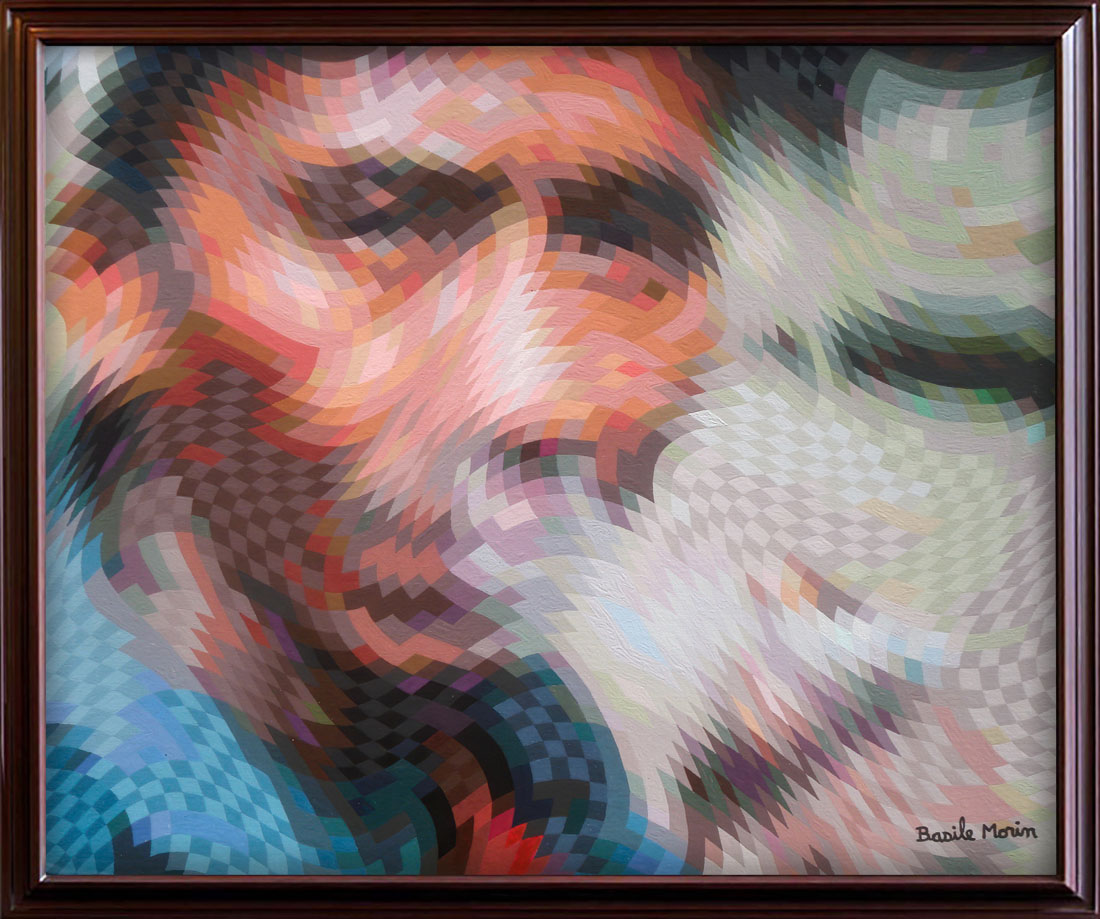 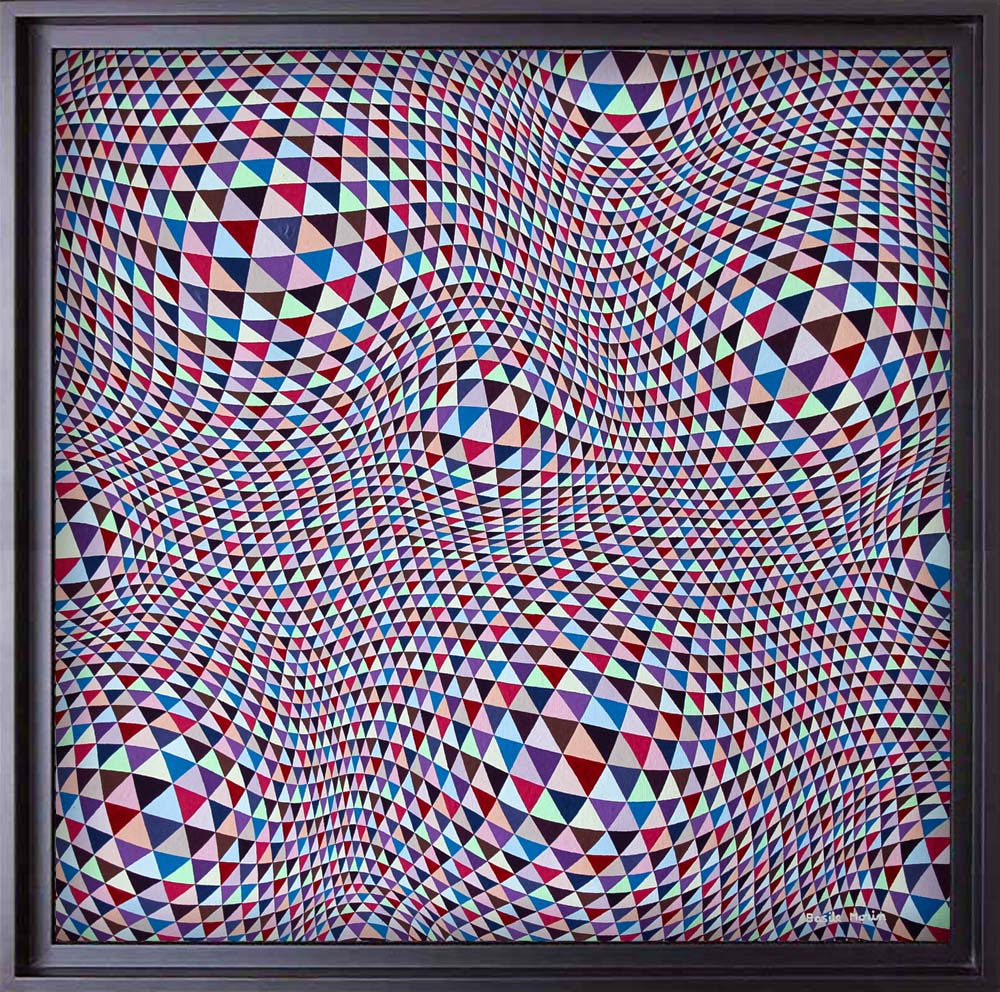 My practice of photography has ancient origins, and intensified in 2017, after the purchase of a Canon EOS 5D Mark IV camera and several lenses adapted to my interests (landscapes, architecture, wildlife, portraits, and more).
Previously, I used a Canon EOS 550D APS-C type SLR, which allowed me to acquire my skills.

One of my favorite accessories is an ordinary tripod, quite simply because it allows to take long exposures to capture a maximum of photons in low light conditions, and so to deliver details that are often indistinguishable by the eye.
Some living animals, frozen in adequate stillness, sometimes let themselves be photographed for a long moment.

When traveling, I usually go with a load of twenty to twenty-two pounds (nine to ten kilos).
My three main lenses together cover a focal range from 11 to 400 mm.
For small insects, my fixed focal length macro lens helps me, by weighing down my bag by an additional 1.5 lbs (700 grams).

After the still uncertain shots, I use the content of the original files recorded in RAW format (Wikipedia), consisting of raw data from the sensor. Like printing film on paper, RAW images allow to vary exposure, without significant loss of quality or alteration of colors. In photography, it is very common to have recourse to the underexposure of the subjects in order to preserve the details contained in the over-bright areas.
I frequently use Lightroom (Wikipedia) and Photoshop (Wikipedia), by preserving the original contrasts and tones.

I often upload my files to the Wikimedia Commons peer site, to make them searchable and usable by anyone, according to the ethical rule of sharing under a free license.

For having handled this multimedia activity several years, I can attest it is a rather time-consuming labour, and sometimes even difficult when it comes to identifying an unknown beast or a rare plant.
However, I find pleasure there, and recognition. I also learned on a technical level, thanks to the FPC section, where participants criticize and vote for the best images of the platform.

My photographs have been published in national and international newspapers, such as Artforum, The Diplomat, The American Scholar, The Conversation, Medium, Independent, Asean today, Le Monde diplomatique, Ouest-France, 20 Minutes, Reporterre, Le Progrès, Capital, Le Dauphiné Libéré, Futura, as well as in printed books.

Several years in a row, some of my images have made it to the finals of the Wikimedia Commons competition for Picture of the Year. I also won six times at the biannual Wiki Science Competition organized around the theme of Science.

Born in Compiègne (France), I lived in Noyon, Paris, then Beauvais, where I got my scientific qualification before starting engineering studies at the University of Technology of Compiègne (Wikipedia).
As a student, I lived in Compiègne, Paris, Lyon, Troyes, then Groningen in the Netherlands thanks to the Erasmus program, Villingen in Germany to support my "Diplomarbeit" (equivalent of a thesis) in industrial design, and finally Toulouse (France).
From Toulouse, I made several trips to Asia, including six months in India, three months in Thailand, and finally Laos, a "favorite" country where I settled in 2005.
Here, I manage a guesthouse that I built with seven rooms, on the banks of the Mekong. Many photos of my region, animals and locals, integrate this site.

Ambigrams Paintings Back to the top Home page